Zentaro Yamagata, a professor of social medicine at Yamanashi University, and others who researched children from Kocho, Yamanashi Prefecture, and their Internet use found that high school students who show signs of Internet addiction spend long periods surfing the web. It means they devote less time to studying, physical activity, and sleeping. 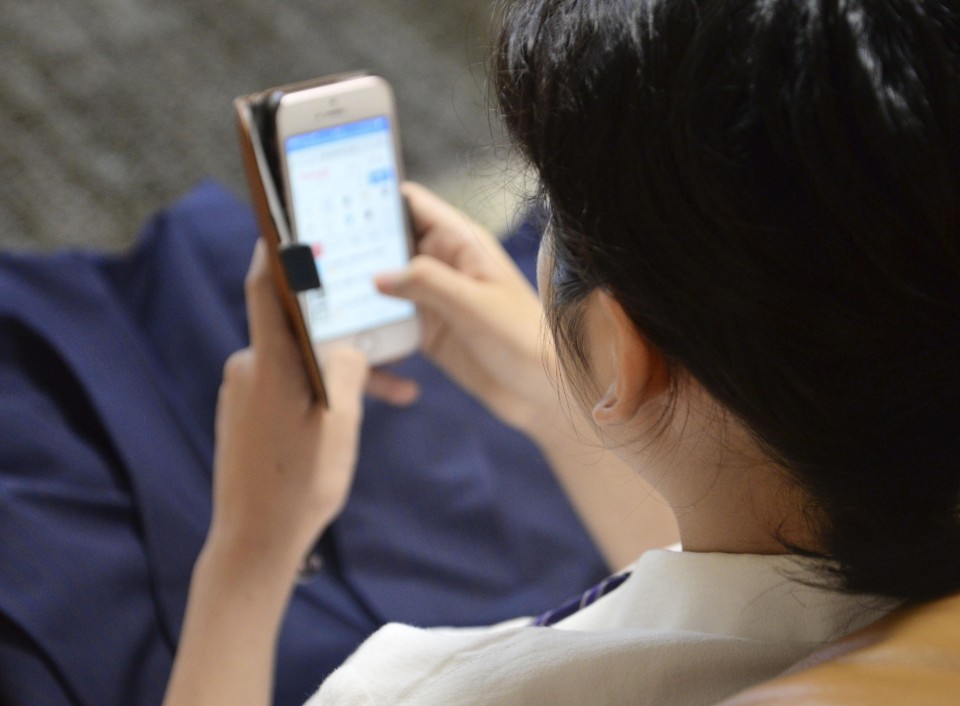 Yamagata, who has been studying children for more than 30 years, said too much time spent in front of screens is also linked to depression.

A national study conducted by the Ministry of Education and other agencies in fiscal year 2014 revealed that children who spend the most time on smartphones and other devices do worse on tests of Japanese language, arithmetic, math, and more. 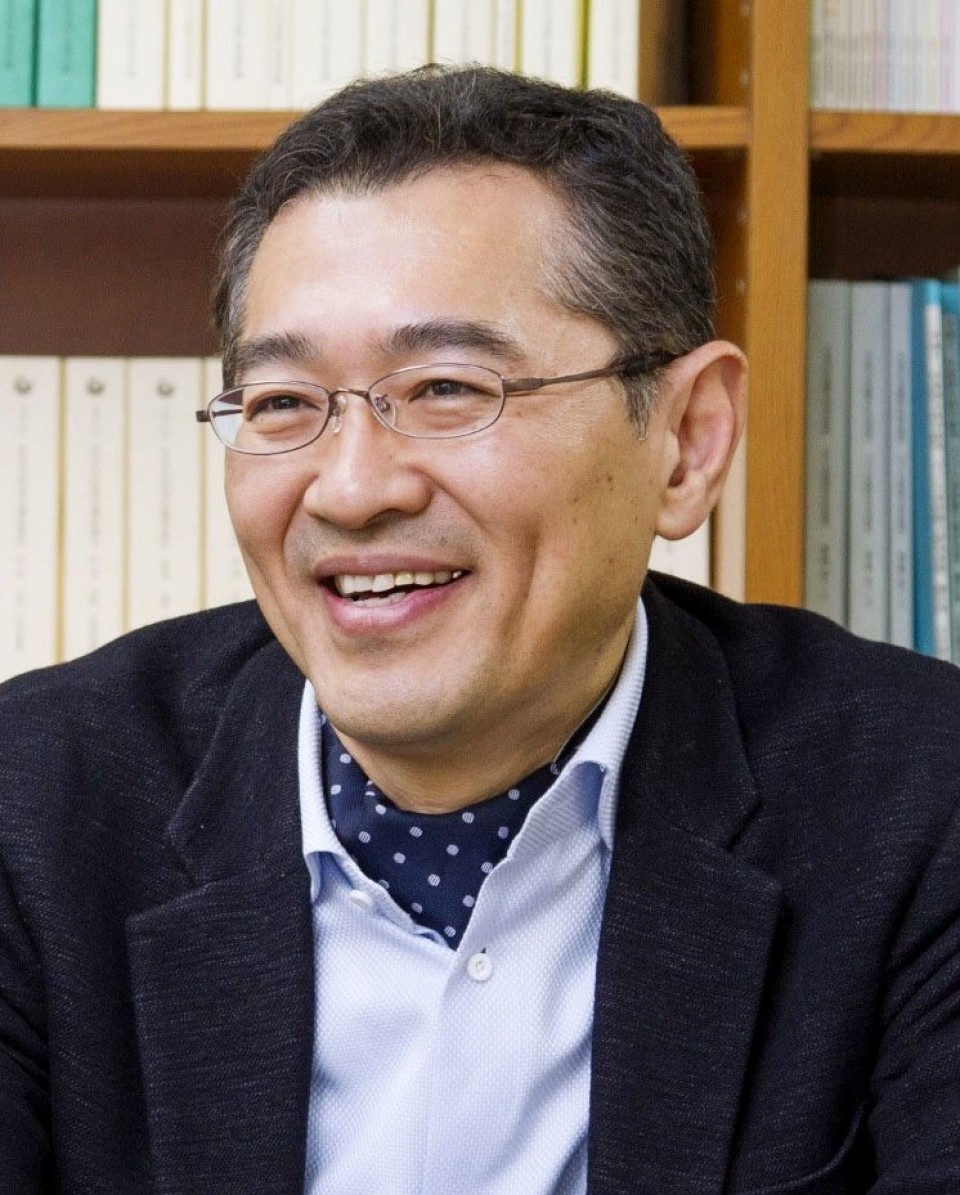 Hence, he argues, parents should consider setting appropriate standards on the internet and use of their children’s devices, taking a page from Janelle Burley Hoffman, a Massachusetts mom whose blog “The iPhone Contract” for her 13-year-old son has appeared widely since a decade.

“This attempt by an American mother has attracted worldwide interest and can be used as a reference today (in Japan),” Yamagata said, referring to Hoffman’s 18-point contract, which she got her son to agree to before she gave him his first iPhone for Christmas.

The list of rules and regulations began with the mother saying, “It’s my phone. I bought it. I pay for it. I loan it to you,” and later stipulated that the device must be handed over to one of the boy’s parents. At night.

Hoffman warned her son against using “technology to lie” or saying “anything through this device that you wouldn’t say in person.” It encouraged him to appreciate and see the physical world around him. “Walk. Talk to a stranger. He asked without using Google.”

A survey conducted by the Cabinet Office in fiscal year 2021 found that children of all ages in Japan were spending more time online than the previous year. Those aged 10-17 used it for an average of 4 hours and 24 minutes per day, while younger kids were online an average of 1 hour and 50 minutes.

The survey found that 97.7% of children aged 10-17 and 74.3% of younger children said they use the Internet, primarily to “watch videos” on smartphones, tablets, game consoles and TV, among other devices.

In 2018, a research group at the Ministry of Health estimated that 930,000 high school students in Japan are addicted to the Internet.

Although it is a useful tool for information gathering and communication, some data suggest that the Internet leads to a decline in academic ability. Experts like Yamagata say parents and children should devise ways to take advantage of the positive aspects of the Internet while prioritizing real-world experiences.

Upon termination of her contract with her son, Hoffman told him that although she might have to confiscate his phone from time to time when he breaks the rules, “We’ll sit down and talk about it. We’ll start over…on your team.”

Yamagata says this clear attitude from a parent to support their children’s healthy use of the internet, while acknowledging their desire to be online, is essential.

“We’re not saying that kids can’t use the internet or smartphones. It’s only possible that the time needed for a growing child to sleep, study, play outside and help at home can be reduced.”

Suggest: “How about making a rule that you secure your time first, and use the extra time to go online or play games?”